The McQueen years… (part one)

Where: Paris
When: February 2007
What: Backstage at the Alexander McQueen fashion show

I didn’t know back then how lucky I was to be working with one of the most influential fashion contributors of the century. Well… I guess the long hours working for peanuts altered my vision.

But now I realize how much I learned from that man… Or above all from Miss Flo. the nicest and most skilled technician and seamstress ever. In french we would call her “la premiere d’atelier” All the heavily crafted and intricately pieces McQueen showed the last five years… it was her.  The dress SJP worn for the premiere of Sex and the City… Still her. Most of the dresses worn on the red carpet or for prestigious event… Miss Flo!

Thanks to her I learned that the fashion world was not, as it could seem, full of pretentious and superficial b*tches… Until today she is still a precious friend… 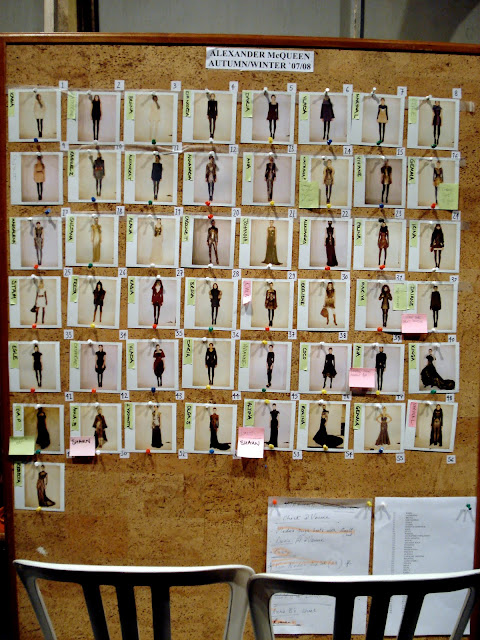 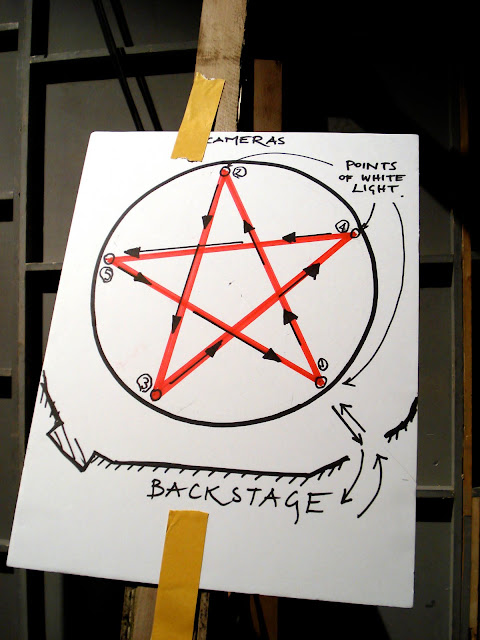 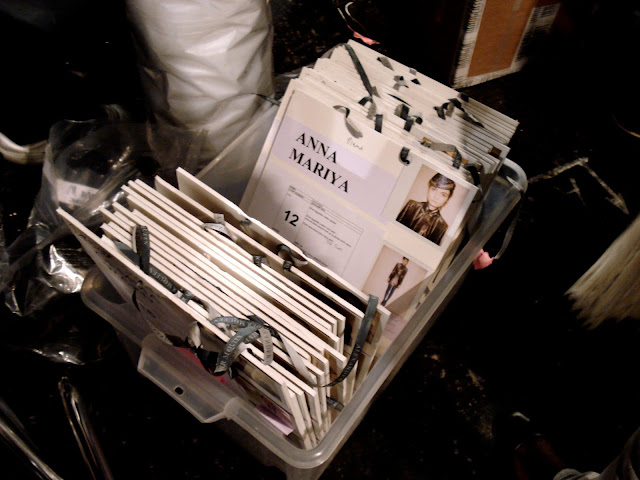 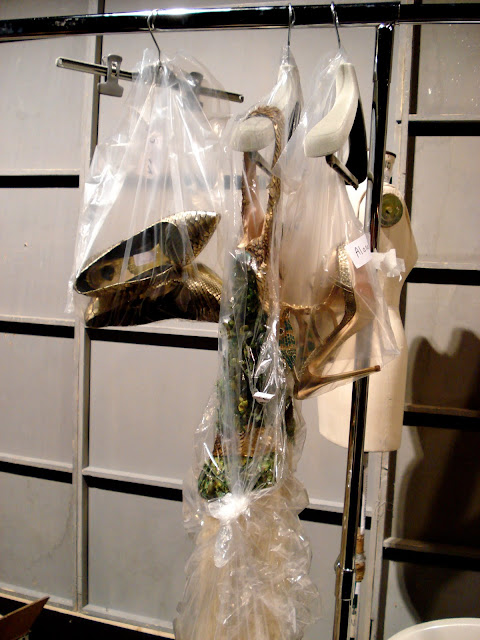 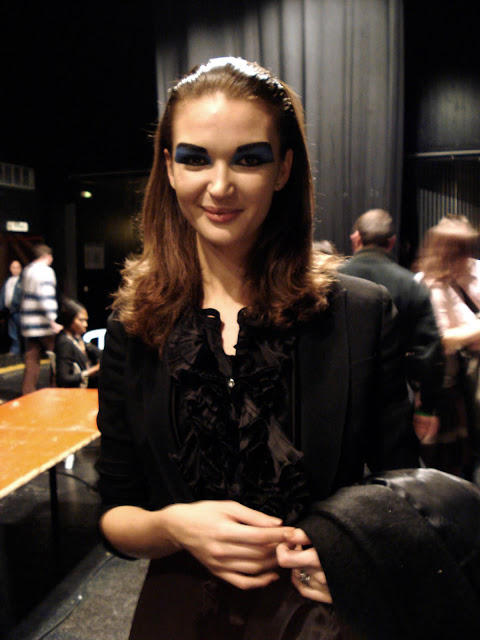 Valentine Avoh, 30 something wedding dress designer with a passion for fashion, art and photography. Inspired by my origins; Ivory Coast, my home; Belgium, the cities I've lived in; London, Milan and Paris, the people I meet... This is a piece of my life...

Lately on the Blog